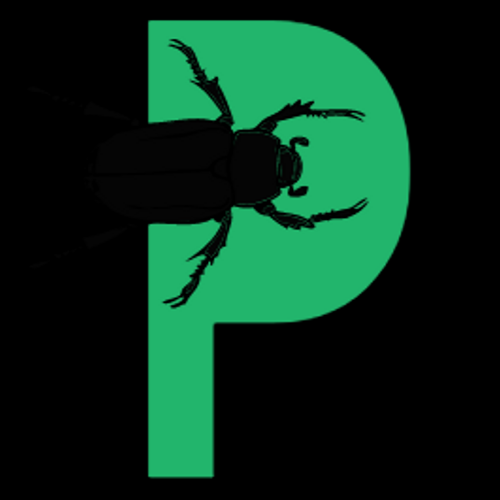 What's all the BUZZ about?

During the fall, you may notice some species of stinging insects become more aggressive. We all know that this experience can be scary, but before you start swatting it's important to understand three very important things;

We often associate bees, wasps, etc. with the warm summer months. While most of these insects will die off with the cold of winter, the fall is when we see an increase in aggravated behavior.

Stinging insects flourish all summer long, growing and expanding their hive. Come fall, these insect populations are at their largest size and all have one mission; preparing their queen for the winter. As we encounter full, mature nests stinging insects become far more protective near the hive. Larger nests will also send out more foragers, increasing your chances of coming into contact with them. This aggravated behavior is made worse as natural food sources, such as flowers and insects, are depleted with colder weather, and they grow hungry.

Not all stinging insects are alike. You can identify the insect by the appearance of the hive, whether the insect is near the ground or higher in the air, and even by the way that the insect flies.

With estimations like “one-third of the food that we consume each day relies on pollination mainly by bees” and “bees contributed to $US40billion per annum in 2010” it hardly seems necessary to detail the economic and environmental impact of the bee population. It is important, however, to understand how we are impacting the health of the honeybee population and why this is vital now more than ever.

This article is not to say that other stinging insects and pollinators lack importance, nor it is to say they aren’t suffering from similar threats to their population. Globally, however, there are more honey bees than other types of bee and pollinating insects, so it is the world's most important pollinator of food crops. Though the most important, Bee’s are also the most heavily abused either by or for commercial value.

WHY THEY ARE AT RISK

Colony Collapse Disorder (CCD) is the phenomenon that occurs when the majority of worker bees in a colony disappear and leave behind a queen, plenty of food and a few nurse bees to care for the remaining immature bees and the queen. Hives cannot sustain themselves without worker bees and would eventually die.

WHAT IS CAUSING CCD

MORAL OF THE STORY

While stinging insects may be a bit of a nuisance during these fall months, proper pest management is truly a life or death matter.